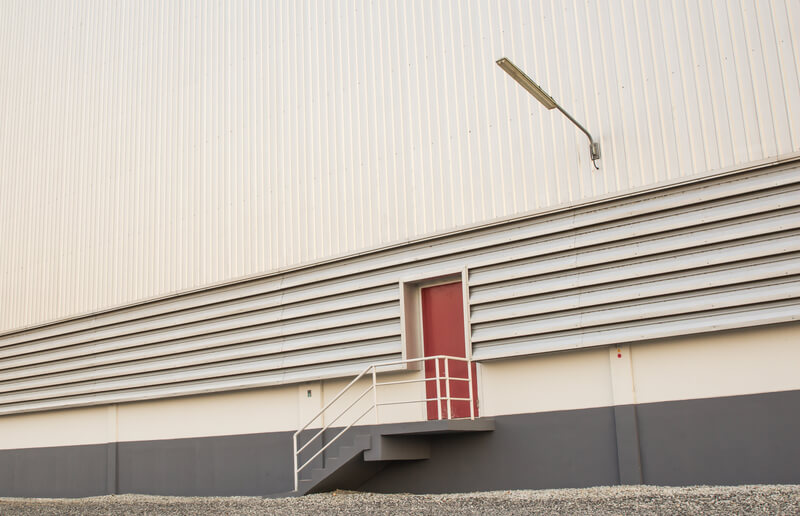 Nothing is as important as the safety of the people in a home or any other premises. Protection from potential fire is extremely high on the list of safety measures that need to be considered. Buildings should have fire doors installed in order to protect both the people inside and any valuable or sentimental property inside the premises as well. Preventing fires in the first place is the most desirable course of action, but unfortunately, this will never guarantee that there won’t ever be a fire, and it’s always better to be safe than sorry where lives are concerned. Fire doors can at least minimise the damage caused and allow safe and easy exit from the building if the worst was to happen. Therefore, if you haven’t thought of having fire doors installed, it’s about time you did. Here’s why you need to install fire doors:

1. They prevent the spread of fires in a home or building

Preventing fires is one of the key priorities within any building. However, there’s always a potential of the fires occurring. There needs to be a way to ensure that the spread of the fire is as limited as possible to reduce the extent of damage and possible injuries or fatalities. Having a fire door installed is one of the ways to make sure that the fire doesn’t spread freely. The materials from which these doors are made ensure that they don’t catch fire easily, preventing the fire from spreading any further than the door. This a very important aspect of fire doors for the provision of safety of people and other property.

2. They prevent the spread of smoke

Smoke is one of the most deadly parts of a fire. When an individual inhales the gases that are produced by smoke it can limit the oxygen that the body takes in, causing a lot of damage and potentially becoming fatal. Fire doors are also very helpful in making sure that the spread of the smoke is as minimal as possible. This way, the occupants of a building on fire can survive longer as they breathe air without dangerous gases.

3. They enable the early detection of fires

Some fire doors come with a system that has a built-in smoke detector. This means that they’ll start the alarm early, before smoke reaches dangerous levels and eventually resulting in a blaze.

4. Safe and quick evacuation of occupants is extremely important

We’ve discussed how the fire door prevents the spread of fires and smoke from room to room. The advantage of this is that the occupants have plenty of time to evacuate the premise in a quick and safe manner. When you’re in a hurry you’re not always thinking straight, and this can lead to deadly mistakes. Fire doors are very helpful in ensuring that evacuation during a fire is safe and efficient.

Above are the ways in which a fire door can be a great safety measure for you and the people around you. It’s for the above reasons why you should have some installed in your premises as soon as possible.